August 22, 2010
While I am waiting to finish my current Ballcap Blog projects, I will be featuring collectors and their collections. I'm sure some of you are curious about my collection, so I will go first.

How I began collecting: When I was a kid I in the mid-90s, I loved baseball. I always wanted to wear the caps the pros wore, my first pro cap was a Chicago Cubs road cap I got when I was 9 years-old in 1995. Around that time, I received a bunch of 70s baseball cards from my grandparents as a gift. I was fascinated by all the bright-colored caps and odd-looking logos I had never seen before. I went to a local flea market and someone was selling a few old caps. For some reason I ended up with an 80s Angels cap made by New Era which I still have in mint condition today. I also had some kind of sports magazine that advertised the remakes made by Roman and I had my parents order me a few of those. I still have them but I wore them a lot and they fell apart real quick. I usually found others at flea markets and I would just buy them because I knew they didn’t make them anymore. Some I wore, some I didn’t. I don't wear the caps I have now, I just wear contemporary ones and New Era "Cooperstown Collection" reproductions.

I do sell my caps IF I end up with doubles from lots that I purchase. I MIGHT trade if I can get something if I want in return. Contact me at insomniac186@yahoo.com for my want list. 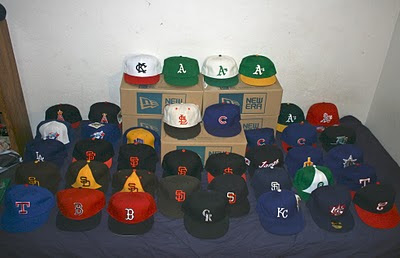 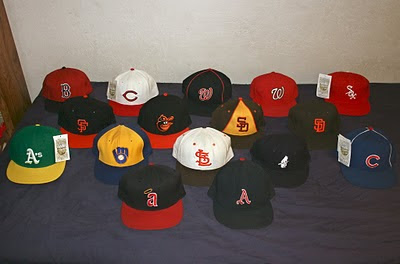 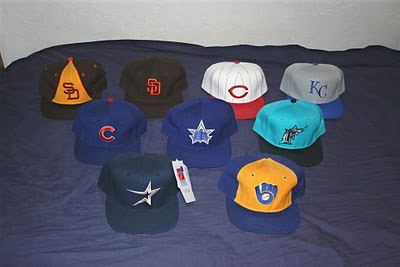 My "Crown Jewels" (Best of My Collection): 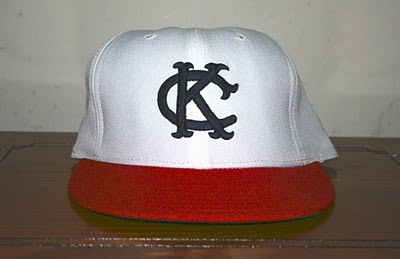 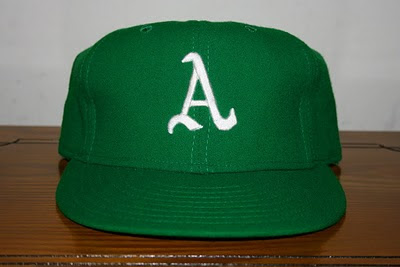 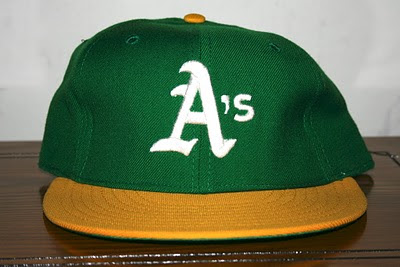 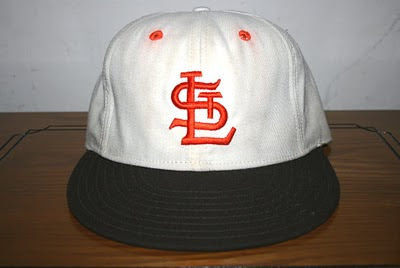 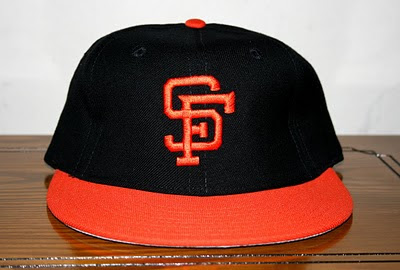 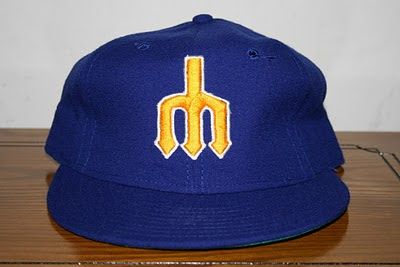 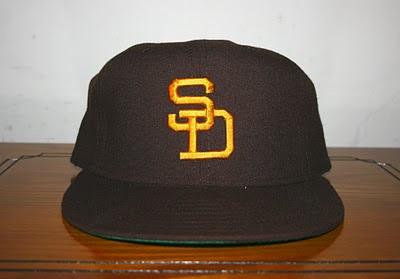 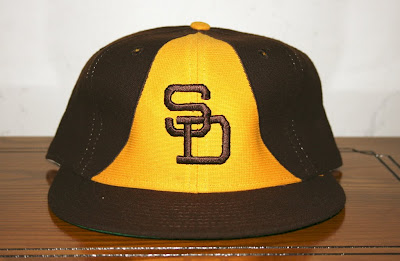 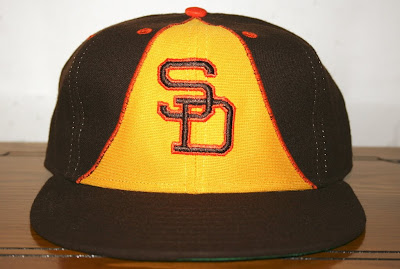 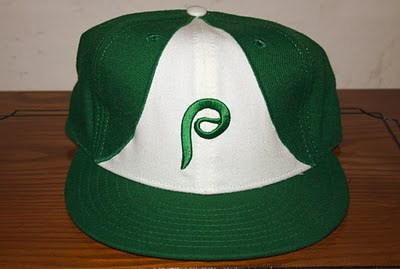 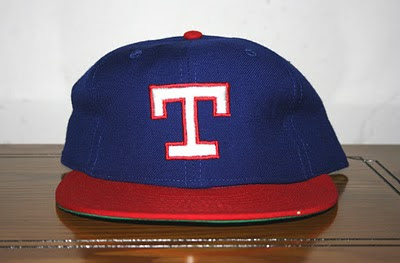 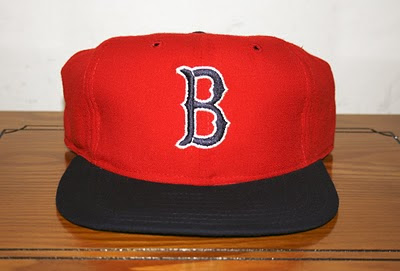 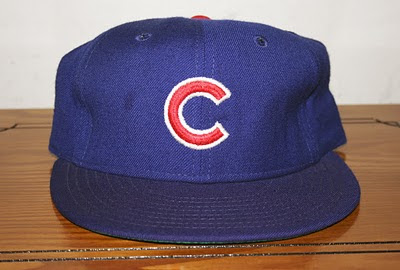 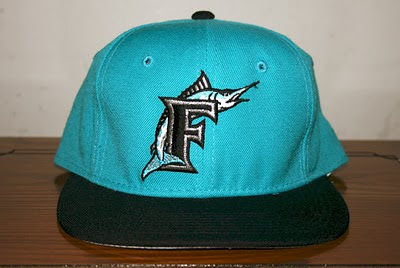 1993 Spring Training Florida Marlins team issued but not used, made by Sports Specialties 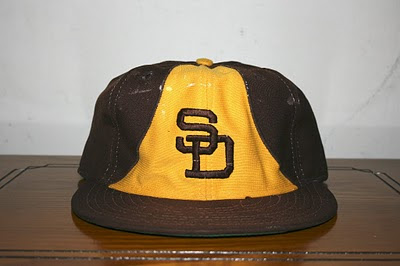 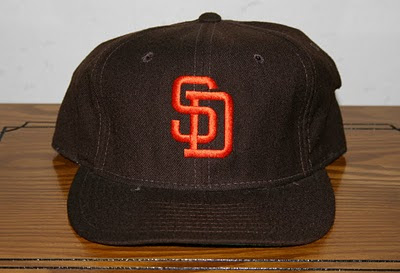 Thanks and I hope you enjoyed my collection. Please email me at insomniac186@yahoo.com to have your collection featured!