February 02, 2012
It's that time of year for MLB "fan fests", events where teams open their ball parks to the fans, players sign autographs, and game used items (for most teams) are sold off for pennies on the dollar. The Chicago Cubs held their event called the "Cubs Convention". During the 2011 season, the Cubs wore two caps that were not sold in retail. They were for sale at the Cubs Convention.

The first cap is the 1947 style worn on May 4th against the Dodgers. The caps were provided by Bobcat Athletic (who made the uniforms), but it is most likely that the cap was actually made by California Custom Caps since the construction is identical to their caps, which is also the same as Ebbets Field Flannels. Strangely, they went with gray under the visor, and the cap is "unstructured", as in there is no buckram behind the front panels. Luckily, someone sold me one that was worn by Blake Dewitt. 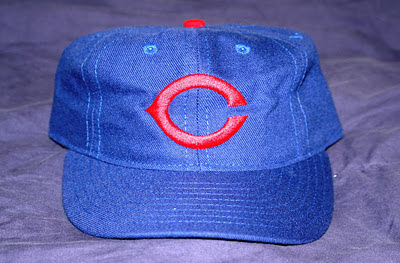 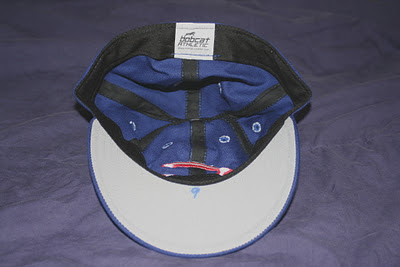 The second cap, made by New Era, was worn on May 21st against the Boston Red Sox. This is one of only a few New Era "Turn Back The Clock" game caps that were not made available in retail this past season. Like the other New Era TBTC caps made in 2011, it is 100% polyester with black under the visor. Oddly, the caps the Red Sox wore (and also weren't available in retail) had green undersides. Unfortunately, I still have not been able to get a hold of one of these. If you or anyone you know has one in size 7 3/8 or near it, please contact me, I'd love to have one! These photos come from an eBay auction for a size 7 7/8 cap. 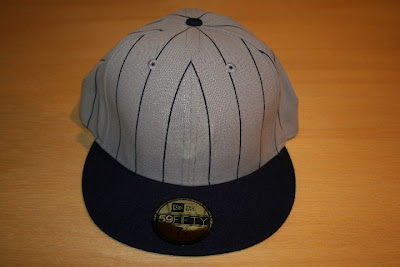 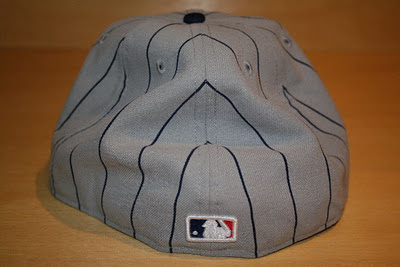 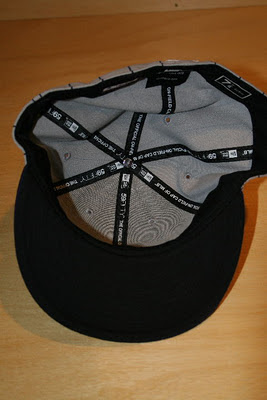 I am going/have been to three MLB fan fests this year; I attended the Oakland A's fan fest and I will attend the San Francisco Giants this coming Saturday and then the San Diego Padres fan fest on the 11th. I will post my findings the weekend after.