Showing posts from February, 2015
Show all

And We're Back: Fan Fest Finds 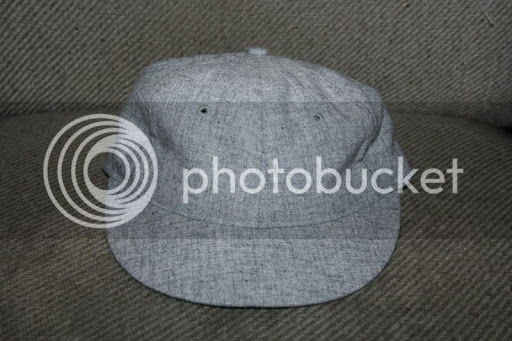 Sorry for the lack of updates, folks. At the end of August and received a promotion at work (I'm now working full-time with benefits, etc.) plus still taking night classes. This has taken up most of my time. However, I have some things that I want to post on the blog that I will do over the next couple of months or so. I will do my best to at least make monthly posts. Here are some caps that I found at the Oakland Athletics and San Francisco Giants Fan Fests. The Oakland Athletics memorabilia sale was inside the Oakland (O.Co) Colosseum inside one of the team merch stores. Despite the fact that I got there when the gates opened, the line to the memorabilia sale quickly grew and it took me over and hour and a half  to get in. Luckily, there were plenty of caps left and employees were regularly replenishing stock. Unfortunately, all but one game used cap was left. The rest were team issued caps. Some had stickers removed, some didn't. There were various caps with patches (Jap
6 comments
Read more
More posts