Despite the MLB lockout, the new MLB Spring Training caps are finding their way to stores. Much to everyone's surprise, the new caps are "trucker" style mesh caps, the likes of which have not been seen on a professional baseball field for decades. Commonly worn in snapback form from the 70s through the early 90s during spring training, mesh was the last thing I expected to see with all of the fancy high-tech moisture-wicking fabric we have available today. New Era has used "basketball shorts" mesh in the past before experimenting with fancy materials for the past decade such as "Diamond Era", "Prolight", honeycomb-patterned "Hex Tech" and finally "Dash", a material similar to the kind used on jerseys which was used for the past two seasons and will likely continue to see use in the minor leagues.

I can't say I wasn't completely surprised though, as the cancelled 2020 All-Star Game caps were to be made with mesh and the NY Mets had been seen testing out what were likely the prototypes for this spring's caps during last years' spring training. 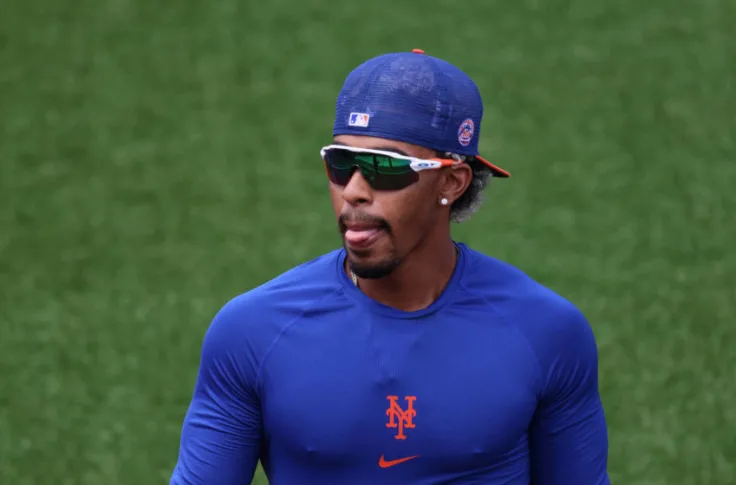 I purchased the San Diego Padres version as well as the St. Patrick's Day cap. The Cactus League logo is a cloth patch attached to the cap by an embroidered outline. And yes, the mesh is exactly like the caps of old but now fitted and not snapback. 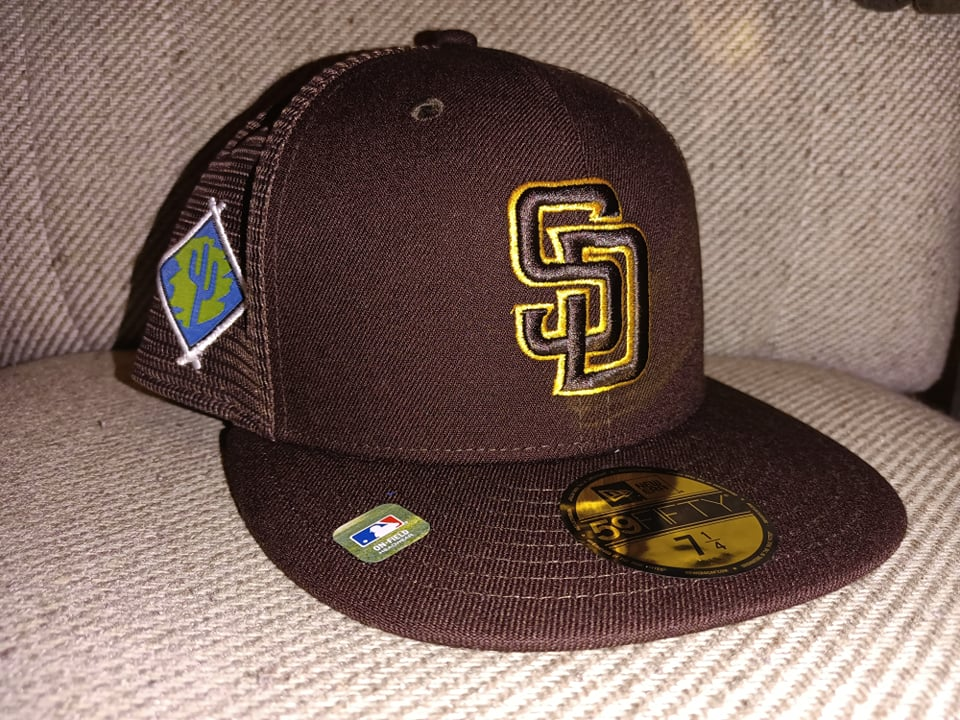 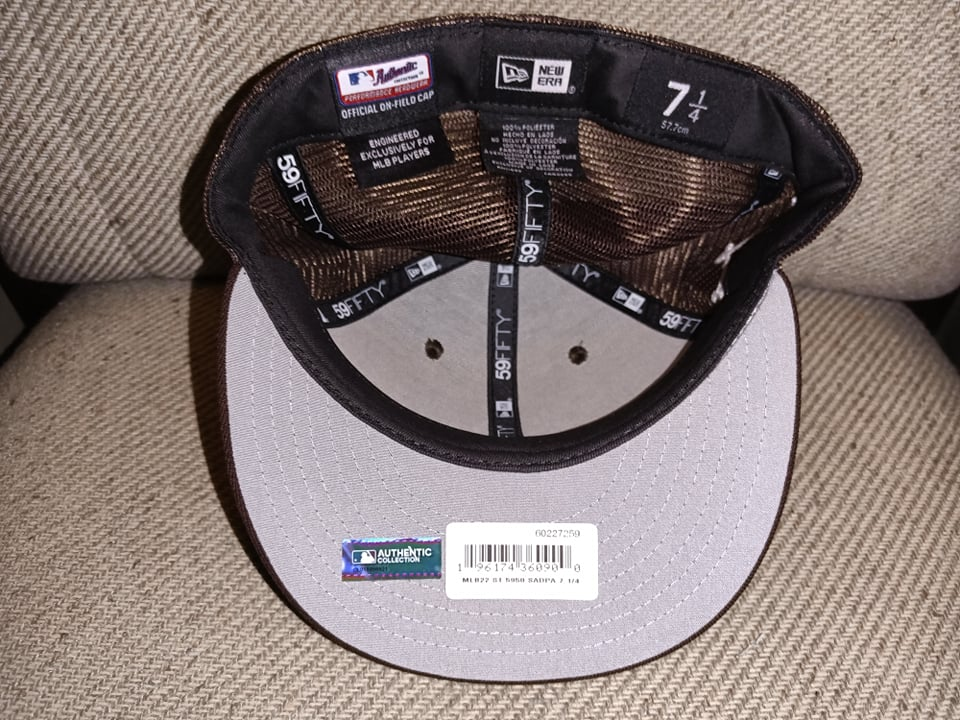 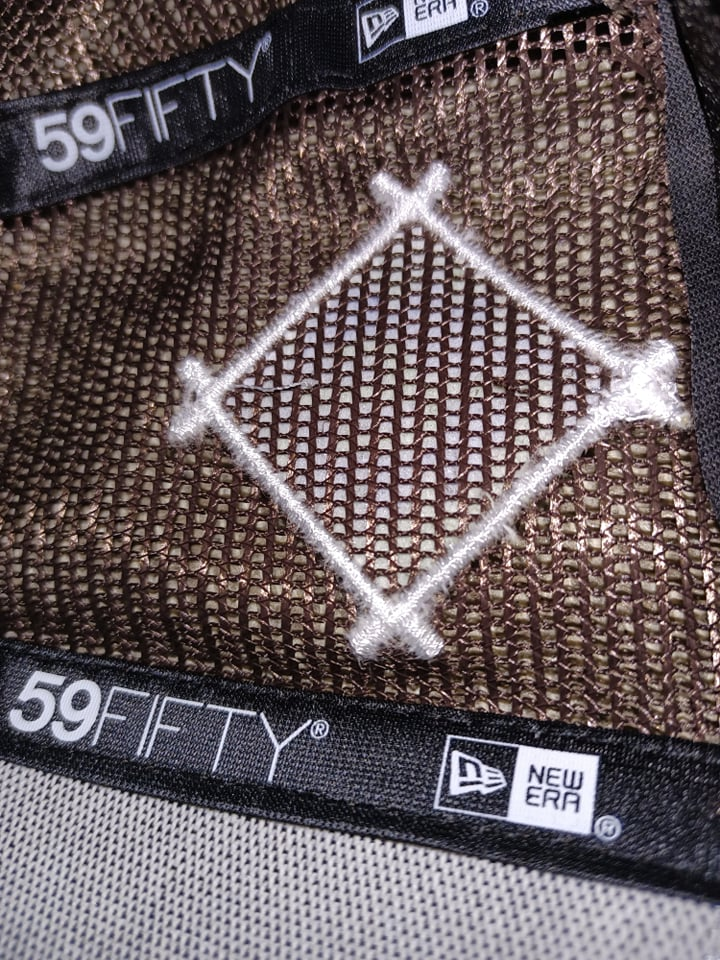 Spring training caps haven't been made in the USA for nearly twenty years (with the exception of St. Patrick's Day during certain seasons) and this year is no different. China has been the country of choice the entire time, so I was shocked to see Laos as the country of origin. Kahn Souphanousinphone would be proud. 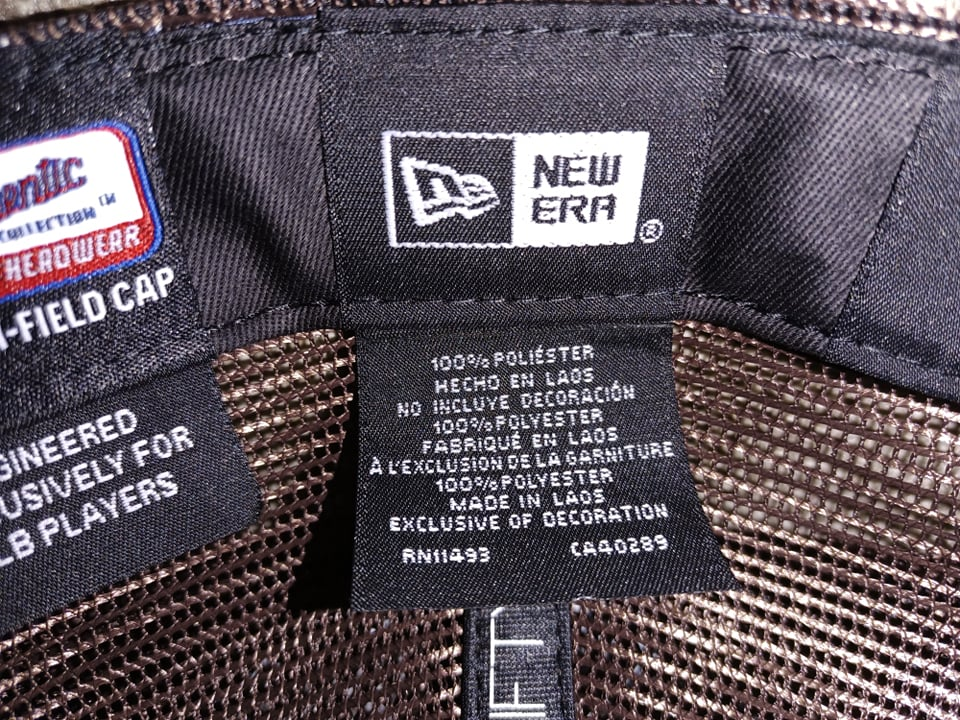 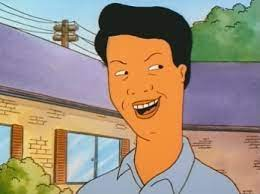 The St. Patrick's Day cap was also made in Laos. No patch or shamrock design on them this season. 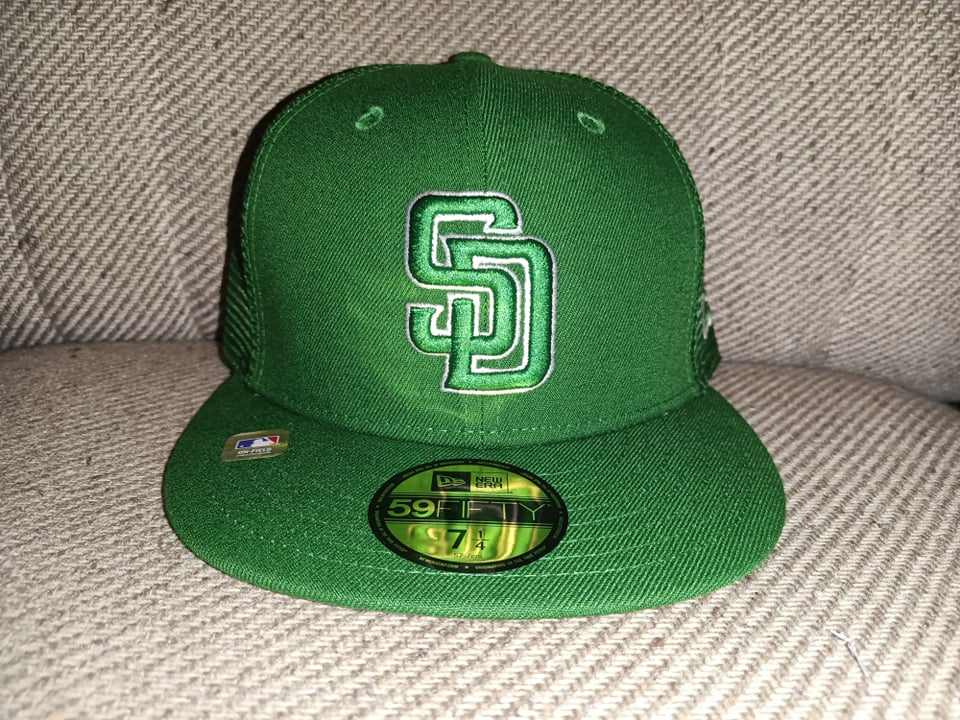 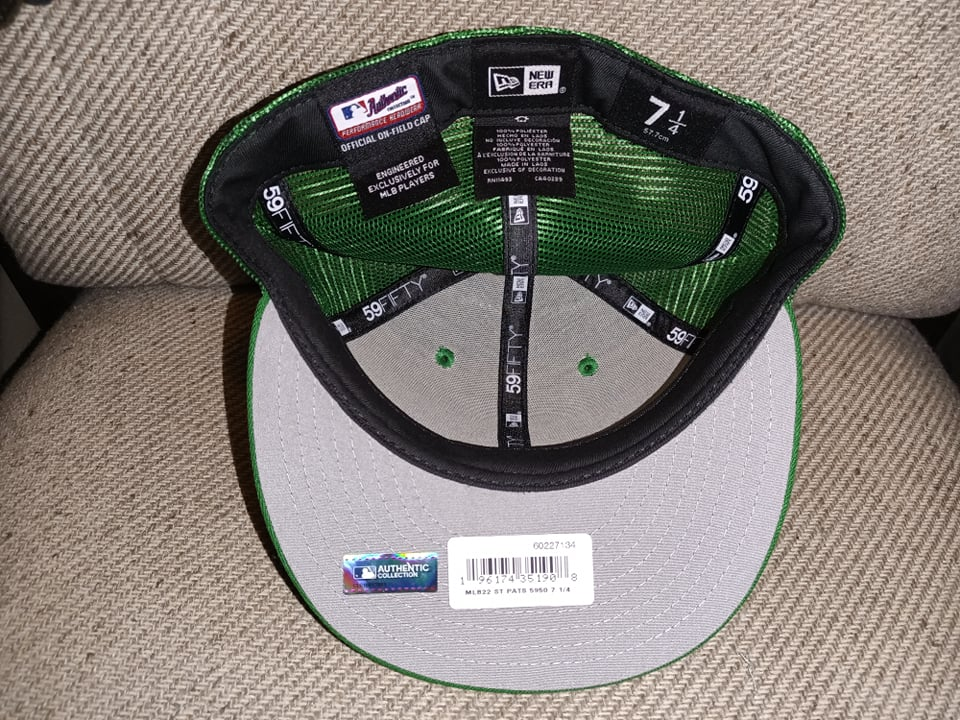 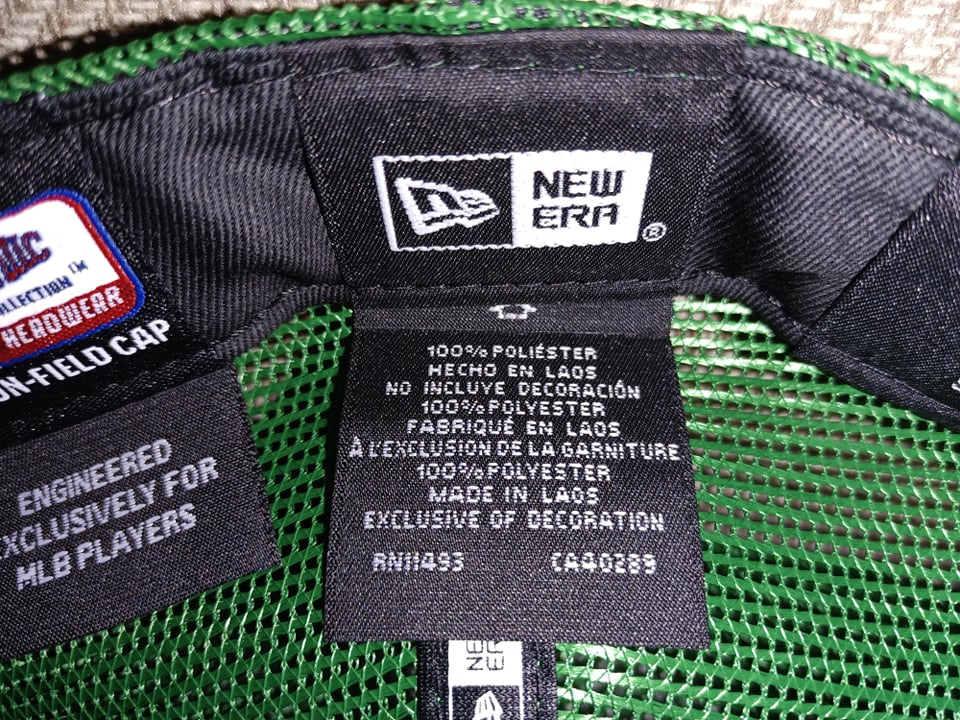 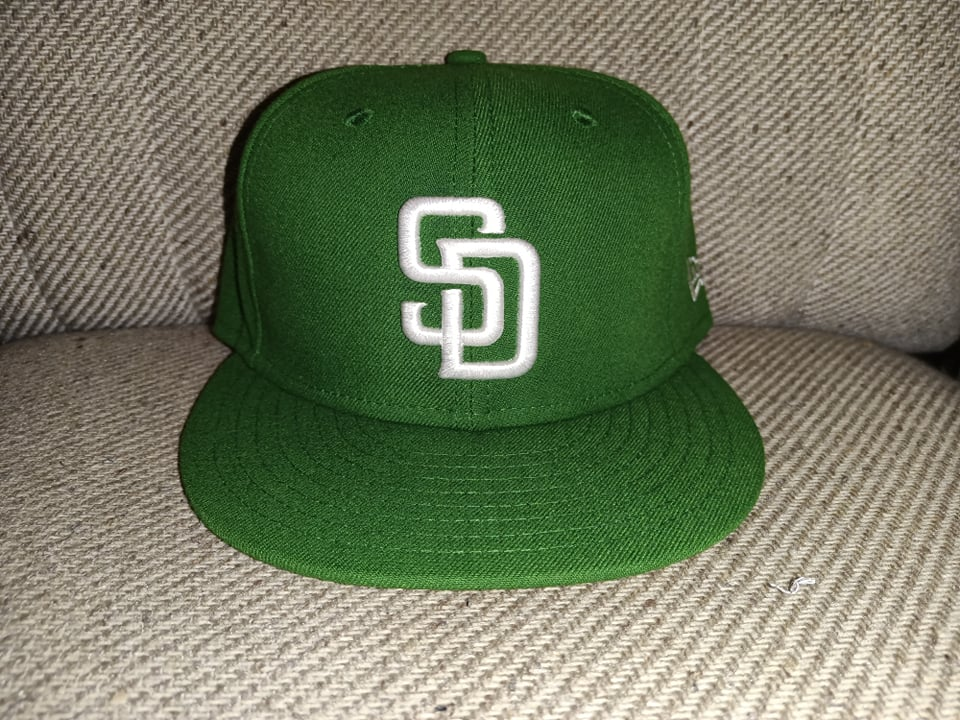 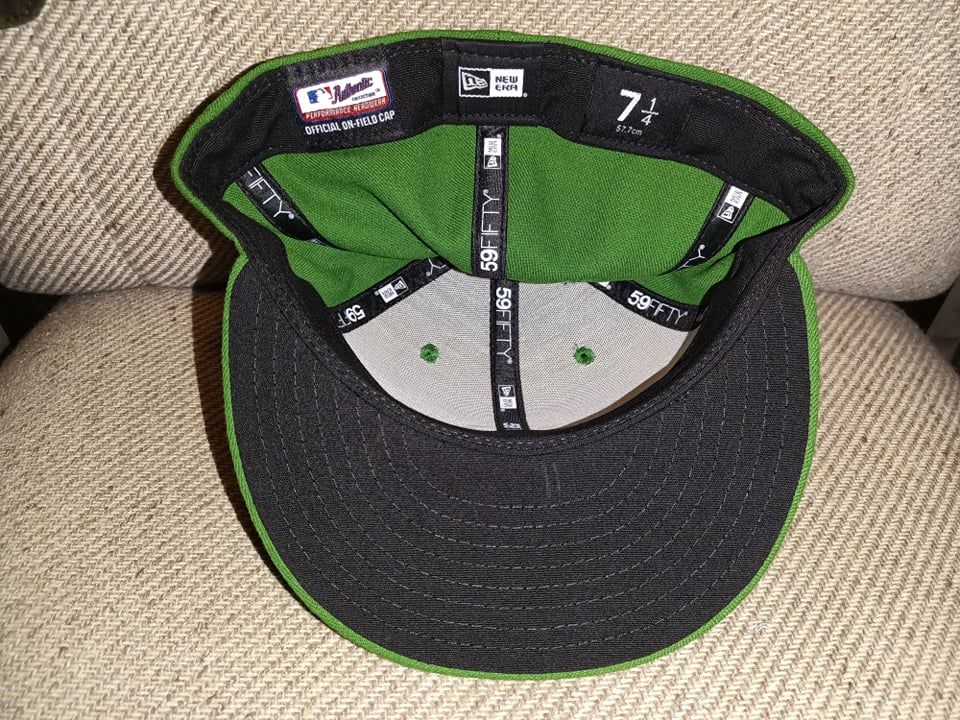 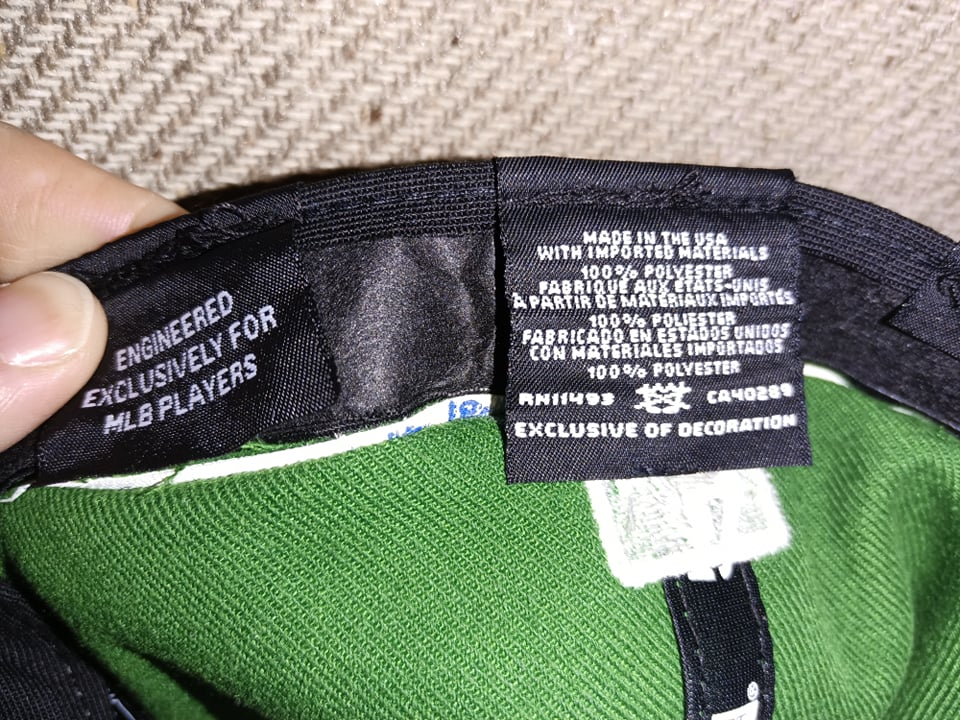 The black stitches on top of the backs of the tags indicate these were assembled at New Era's Florida facility. 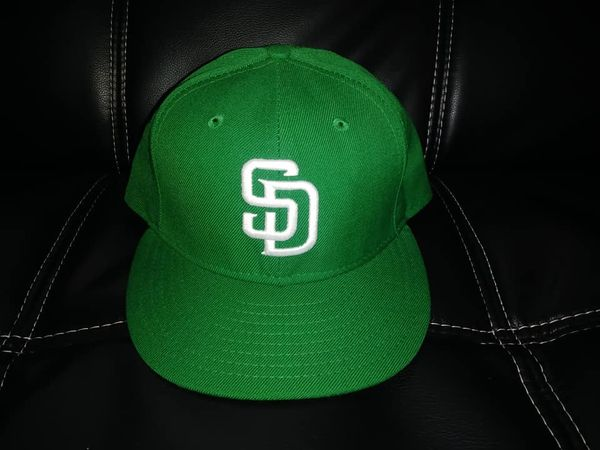 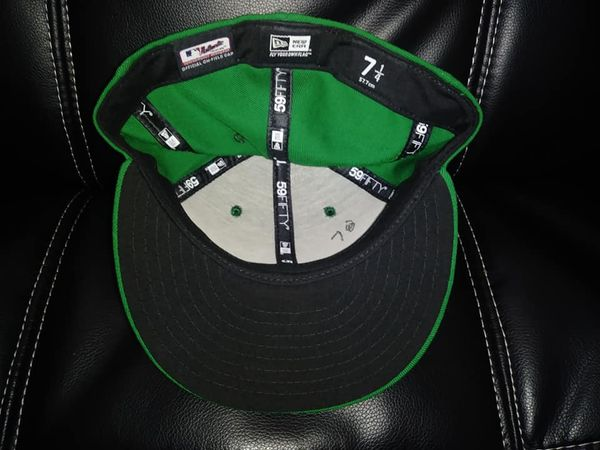