October 28, 2010
In 1992, Major League Baseball had two official on-field cap suppliers; New Era and Sports Specialties. I'm not sure who's idea it was or why, but the two cap companies decided to add the MLB "batter man" logo to their caps. The two colors on each side of the batter man would be the two main colors of each team.

It appears at first the logo appeared on the side of the caps. I have never seen a New Era cap like this but I have seen several Sports Specialties caps. Also in the early days the logo was not embroidered straight on to the cap; it was a simply a patch glued onto the cap. 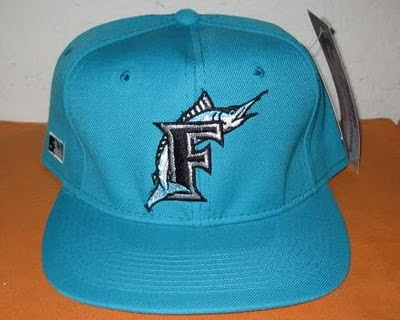 A pre-first season Marlins cap with the logo on the side. 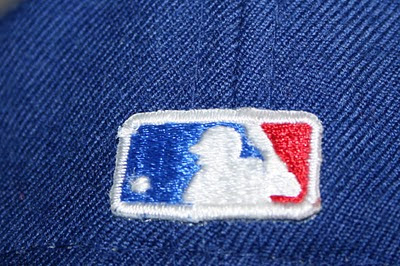 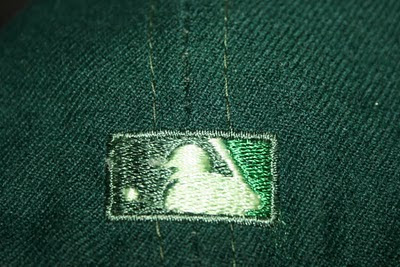 In 1994 after New Era became the exclusive cap supplier, on-field caps came with gold pins in the MLB logo's place to celebrate the 125th anniversary of Major League Baseball. 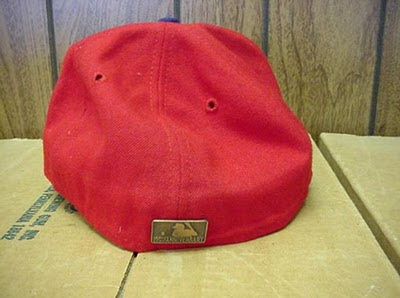 For years the logo remained unchanged on the backs of caps until the switch to polyester caps in 2007. The logo is now embossed instead of being flat. 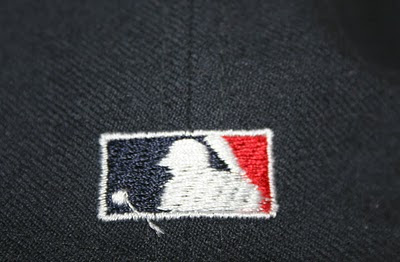 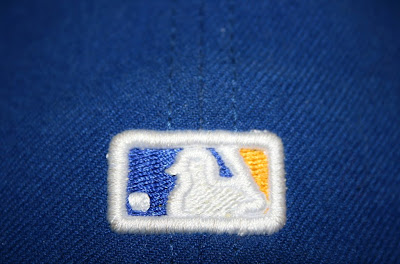 I'm not sure of the "official" name of the MLB logo. I just refer to it as the "batter man" since a New Era employee I once spoke to over the phone called it that. A friend of mine believes the logo is based on Harmon Killebrew. Any thoughts?